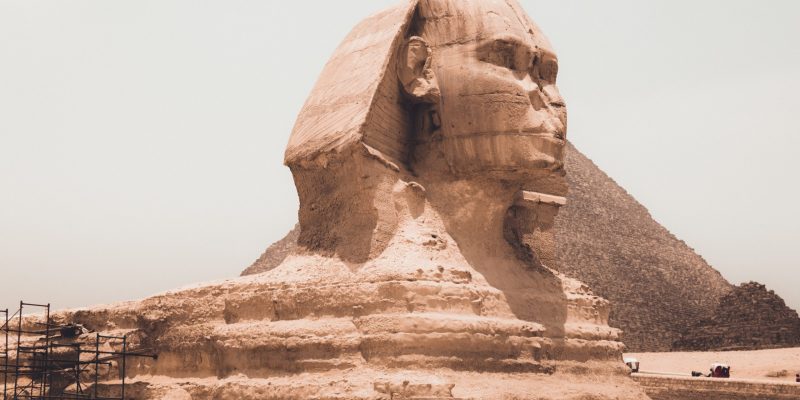 If there’s one ancient culture known for looking good, it’s Egypt. The thick black eyeliner is a beauty icon difficult to rival. Egyptian women like Cleopatra and Nefertiti are immortalized in history and pop culture for being glamorous and seductive.

Ancient Egyptian beauty practices didn’t have all the chemicals and lab-engineered products that we have today, and yet their reputation lives on centuries later.

Ancient Egyptian beauty practices were a ritual. Everyone participated on some level despite wealth, status, or gender. Hygiene and appearance were deeply rooted into their culture and represented social status.

Bathing was a key first step to the process. Clay and olive oil was used to make a soap paste.

Rich skin care such was next, including exfoliation and and hydration with products such as milk, honey, and salt. Honey and milk face masks were very in. Oils and apple cider vinegar were also common skin treatments. Popular oils were almond, castor, sesame, and Moringa.

Body sugaring was used in lieu of more painful practices like waxing to remove unwanted hair. This process is also deeply exfoliating. All it took was a little sugar, lemon, and water.

Makeup was carefully crafted. Red ochre, kohl, and minerals were used in eye makeup. Seaweed, iodine, and carmine beetles were sources of purple and red dyes used in lip makeup.

Materials like kohl and minerals can contain toxic levels of heavy metals. However, the Egyptians would process and filter their kohl for 30 days to remove most of the lead. By that time, the lead left over was in low enough concentrations so as not to be dangerous. In fact, the low levels of lead protected their eyes from the sun as well as boosted the skin’s ability to fight off infections.

Burnt almonds were made into a black paste that was used to fill in their eyebrows.

They even dyed their hair using henna and indigo. Henna was also used to dye fingernails yellow and orange which served as a stylish element and nail conditioner.

There was deep knowledge of herbal treatments for both ailments and general care.

Records tells us that Egyptians would make a lotion from a Nile river weed called Ammi majus — also found in Bergamot oil — and then get direct sunlight to heal red scaly patches of skin.

Perfumes were all the rage and served dual purpose: smell good and feel better. The Egyptians used resins of Frankincense and Myrrh in everything such as perfume, skin care treatments, dental hygiene, and insect repellent.

Egyptian beauticians were pioneers of the industry and had rich, highly coveted knowledge among the elites. Unfortunately, a lot of the ingredients and methods used in ancient Egyptian beauty practices are lost today.

From what we do know, I see no excuse for using chemicals and synthetic ingredients in skin care or makeup. Ancient Egyptian practices can live on to offer all-natural, from the earth beauty in these modern days.

If Cleopatra could do it, than so can we. 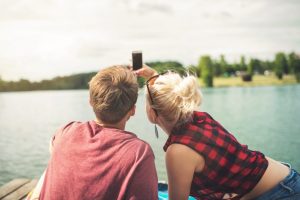 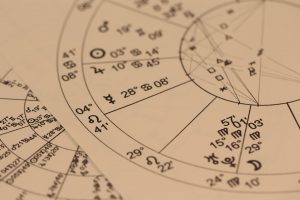 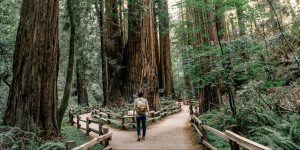 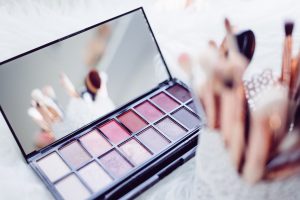 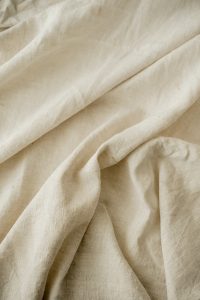 TUTV #26: The Hidden Toxicity In Clothing That Had Me Deep Cleaning My Closet Immediately 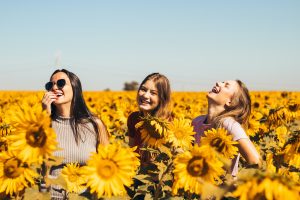 TUTV #1: Turning Up The Volume On A High Frequency Life