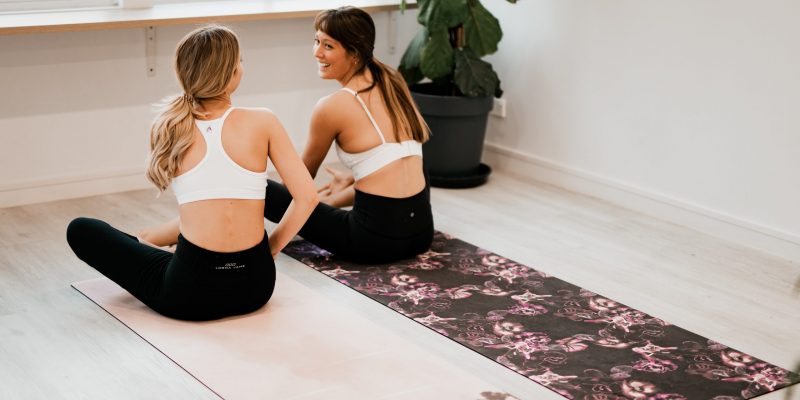 This winter, I was sitting on the beach wrapped in flannel and watching the people pass as the ocean ebbed and flowed. With the perfect seasonal chill in the air, many people were out walking, running, and riding their bikes. I particularly enjoy watching runners because it’s my own athletic discipline. I grew up competing in cross country through my freshman year of college and continued on my own to train for and run a marathon.

While it’s a conversation I’ve had with myself internally on different levels of awareness, it struck me differently as I was sitting there watching a woman run past me for the second time. We judge ourselves so harshly on physical performance.

Perhaps it’s my competitive upbringing that empowered my inner critic to decide what counted as “good enough” or “acceptable”. But somewhere along the way, I got lost in the weeds of keeping tabs on professional runners’ times and feeling like competing was something I was supposed to do. Even though I love running and hate racing.

I don’t think I’m the only one, either.

Whether it’s running or something else, I’m guessing that at some point, you’ve looked in the mirror or at your stopwatch or the woman next to you in yoga class and judged yourself.

“I should be able to get into that pose by now.” “My time should be faster by now.” “Why haven’t I been able to lift that weight yet?”

But here’s the thing, friend. Nobody’s keeping score but you.

One day it clicked, and I realized that I had built myself into a prison of feeling like I had to keep competing or run a Boston qualifier. I had stripped the fun away and was left with a chore that nobody else was making me do! Sure, when I ran for school the coach was running the show. But even then, I had the choice every single day of whether I wanted to participate or not. Putting an indefinite hold on racing or keeping a training log didn’t make me a quitter. It meant I was choosing myself instead.

When I removed the self-judgement from my running, it made space for other things that have skyrocketed my fitness and ironically improved my running without the struggle. I started enjoyed Pilates and yoga again and doing more strength training, all of which are correcting muscle imbalances and increasing my overall fitness. So when I’m ready to hit the pavement, I’m less injury prone, stronger, and faster.

What I realized watching this woman run on the beach is that doing it is the important part. She was showing up for herself where she was at. It’s not about who’s stronger or faster, but that we’re each improving on our own journeys and consistently showing up for ourselves in healthy ways that matter.

If you looking for a permission slip to cut yourself some slack and rediscover the fun in your workouts, here it is. The self-judgement isn’t serving you or anyone else. There’s no shame in choosing to exercise to take care of yourself and showing up every day exactly where you’re at, no matter where that ranks in the grand human spectrum.

A fun bonus? Letting go of that judgey mindset will actually bring you closer to your goals and desired fitness level even faster! 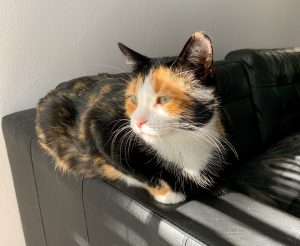 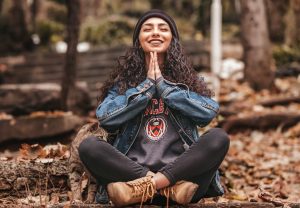 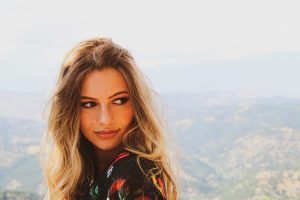 Why Affirmations Don’t Work & Actually Have The Opposite Effect

The Science of Being Alone After a Breakup (According to Me) 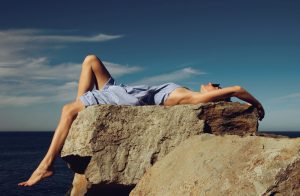 TUTV #11: A Year Without Instagram & The Next Phase Of My Digital Detox

TUTV #9: The Conspiracy Against Bare Feet

TUTV #11: A Year Without Instagram & The Next Phase Of My Digital Detox

TUTV #9: The Conspiracy Against Bare Feet